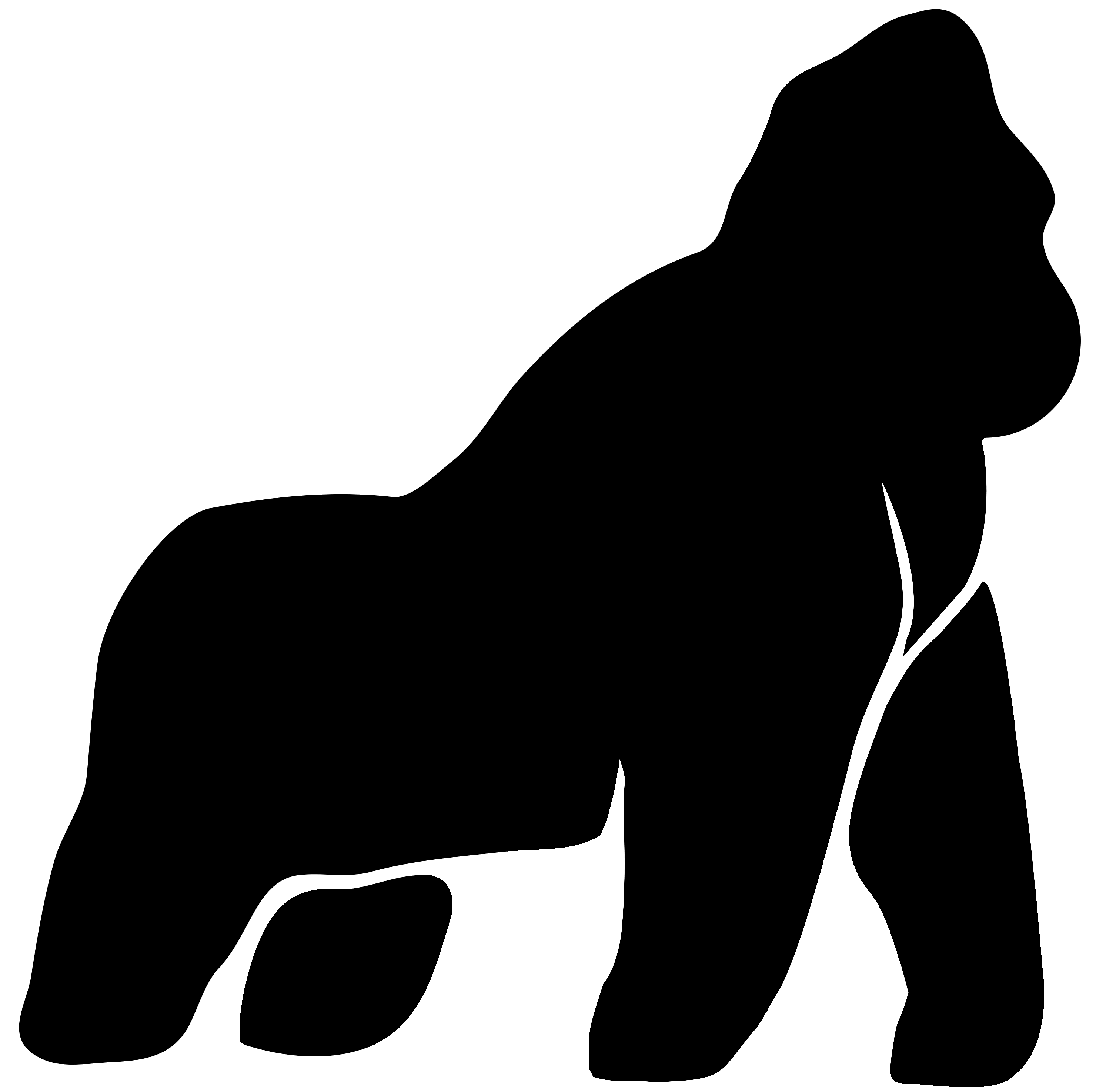 What is Northside Barbell?

“No human has the right to be an amateur in the matter of physical training… what a disgrace it is for anyone to grow old without ever seeing the beauty and strength of which their body is capable.” – Socrates

Northside Barbell is Groningen’s first and only student strength sports association. We are here for every student who desires to become bigger, faster and stronger. Are you an athlete who simply wants to be healthier or stronger, or are you a competitive powerlifter: Northside Barbell is the student association where you can and will find your fellow iron-lovers.

The association was founded in 2014 on the 20th of March, but finds its origin in 2012 when three powerlifters at the ACLO got the idea to put functional strength training more prominently on the map. At first this simply entailed training and having dinner together with the lifters of the ACLO. Later on, in May 2013, Northside Barbell achieved its first feat of arms: the successful organization of a powerlifting meet. A great number of experienced and inexperienced weightlifters showcased what strength sports meant: fraternity, competition and the everlasting desire to improve oneself. The meet was a great success and Northside Barbell garnered a lot of interest as a result of it. However, the training facilities at the time needed improvement. A great deal of time and effort was allocated to meeting the need for new equipment and facilities, including: platforms, new (and better) barbells, and calibrated and bumper plates.

In December 2013 Northside Barbell organized Groningen’s first ‘strongest student’ competition. 15 avid competitors fought for this coveted title and they could count on the admiration of a large number of spectators and press. Ever since, Northside Barbell has been providing biweekly trainings sessions for its members as well as providing special equipment. This goes without saying but of course the iron game is not played in solitude. In this spirit, Northside Barbell also provides a warm but competitive environment outside of the gym’s environment through the organization of dinners, drinks and other social events.